As the title might suggest, I am once again paying the piper. Though, since I am paying the price of going out on the town to see the symphony at the end of a busy week, and the symphony featured three flautists special performers, paying the flautist seems most appropriate. (I am also showing off what is left of my vocabulary by showing I know the word, "flautist.")

I am including the program and artists here so you can see what it consisted of. 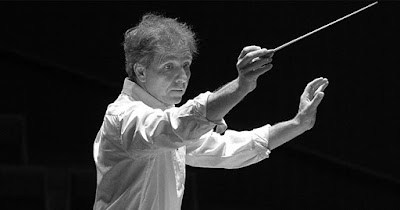 Thierry Fischer, our conductor, may have drunk too much caffeine before the performance. He introduced the first act by talking about how much joy one feels while listening to Bach. (I listen to Bach when I need inoffensive background music and must concentrate on what I am doing.) Then he showed that the joy of Bach comes from playing the Brandenburg concerto at superhuman speed. It was truly amazing and much less stodgy than the Bach I am used to. "Hall of the Mountain King" from Peer Gynt was also played much faster than I have ever heard it.
Between the Brandenburgs the orchestra played a very modern piece that was written in honor of the sudden death of a flautist. I thought it was etherial and amazing and was trying to decide which instrument could be played in my memory (certainly nothing etherial). But during intermission my mom commented that she thought it sounded like a cat trying to cough something up, which would truly be an appropriate memorial to me and my cat-hair-covered existence.

Which brings me to something that made this evening special. I was given the gift of four tickets, which enabled me to invite my mother, sister, and niece to come to the symphony with me. There is a special level of comfort I feel when with my family, even when we are trying to beat downtown traffic and navigate streets we don't travel every day. We speak the same language, often observe things the same way. I had forgotten to take one last dose of pain pills before setting off and still was able to enjoy the evening because I was so comfortable (and because my sister did most of the driving.)

To come back to the title, we had an interesting conversation on the way home about how the Symphony members are paid. We wondered if the percussionists, who didn't appear until the second half and then took turns sitting through whole numbers were paid the same amount as the string players who sawed away frantically the whole two hours. There was also a harpsichord player who only performed during the final part of the first half and three or four harpists who didn't appear at that concert at all.  Symphony math might be quite tricky. 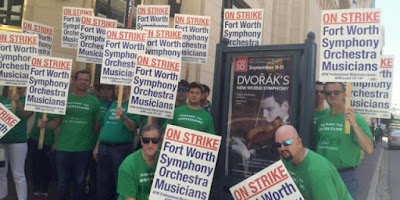 I know classical musicians are usually considered underpaid,
and symphonies have been known to go on strike, but I have no idea what the actual numbers are.

Most have many side gigs--teaching lessons, playing for commercials, musicals, and in small groups. Some of them probably also drive for Uber or Lift.

(My sister lives next door to the principal bassist, who has a lovely house, and whose wife is also a musician, but it isn't considered polite to interrogate a neighbor about salary. )

If you are a classical musician or do the bookkeeping for a symphony, I'd love to hear how salaries are calculated. 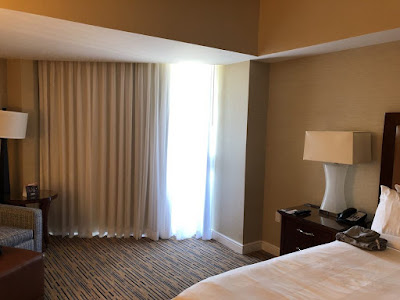 THE PODCAST is a poem about a gap in the curtains through which Emily Dickinson can always see the chimney, a steeple, and a hillside. There is also the bough of an apple tree which shows the change of seasons. I thought it was an interesting perspective for people who may be stuck with a very limited outlook. 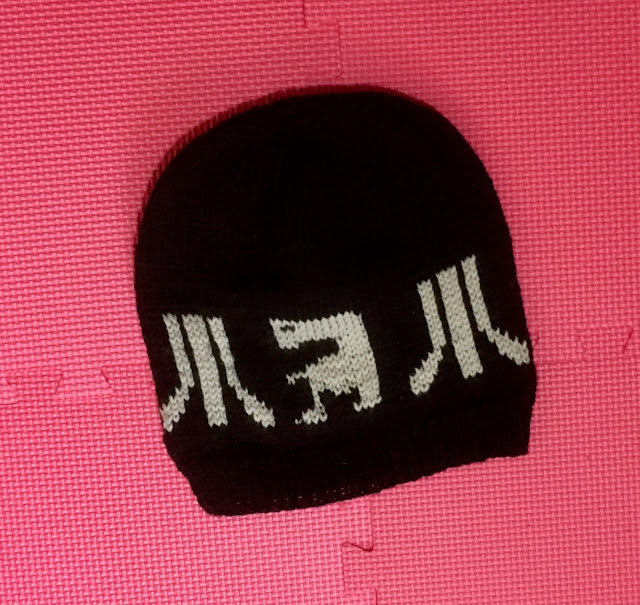 THE KNITTING is primarily custom order made for someone who wanted a hat with the Atari logo and ET from the infamous Atari video game. We communicated quite a bit about the design. I hope he is happy with the final result. If you have a particular hat design in mind, contact me through my shop.
Posted by Unknown at 3:17 PM