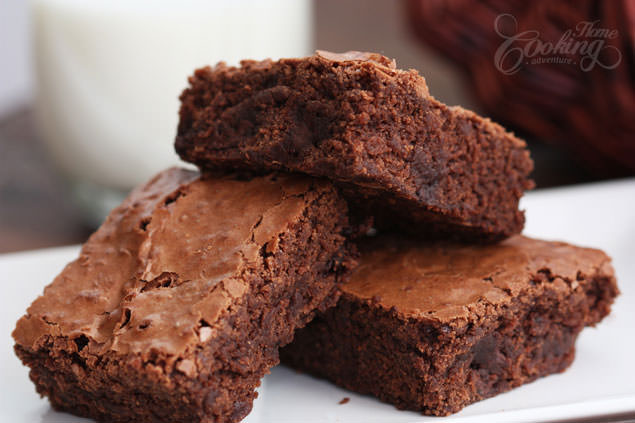 No, I’m not writing from marijuana-friendly Colorado, but from Utah, its neighbor to the west. 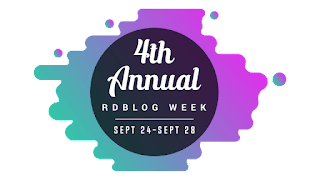 This November medical marijuana is on the ballot, but it won’t pass. My church, the Church of Jesus Christ of Latter Day Saints, has put out a statement against it. The statement expresses concern about increased youth drug use.

Having taught middle school, I know that young people who want drugs are already getting them. I’m voting in favor, a lot of us are, because we need a better alternative for pain control.

But if it passed and medical marijuana became legal, would I use it? I’m not sure.

I am the perfect candidate. I have long joked, somewhat bitterly, that I have the only two doctors in America who do not over-prescribe opiates. I have nothing stronger than Tramadol. I can’t help but wonder if I could have worked longer if I was more heavily medicated. And I want to get back into the workplace.

Could I ask my rheumatologist, a neighbor, and former bishop in my church ward for a prescription for medical marijuana? Not likely. He’s a good doctor and I appreciate how he’s always believed me, but he is very religious and I don’t want to strain that relationship.

Since I don’t know my family doctor outside of his practice, I would be more comfortable asking him. 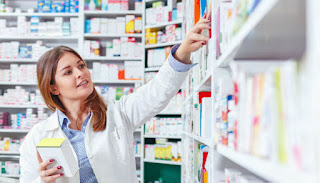 I believe in the FDA, testing, regulation, controlled dosage. I wan’t to buy medicalized marijuana, in pill form, with a prescription from my doctor from my grocery store pharmacy. I know part of the appeal of marijuana is that it isn’t owned, or priced, by Big Pharma, but I’d like the governmental protections that are supposed to come with research and regulation.

I understand the irony. Methotrexate and every biologic I’ve taken list sudden death among a list of horrible side effects. I’d just feel safer that way than asking the person behind the counter of a dispensary what is good. 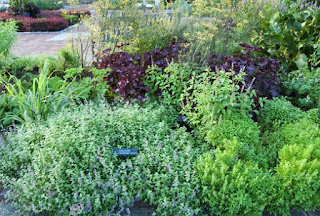 I might be able to grow my own, or like my fruits and vegetables, ask my dad to grow it for me, but that doesn’t make me feel safer. I don’t like the trial and error stage of taking my many prescription drugs, trial and error in the back yard makes me more nervous. Heat, moisture, and varying soil conditions effect the composition of all plants. A non-medical example is radishes, which are mild when grown in cool, moist climates, but strong when planted in our dry heat. 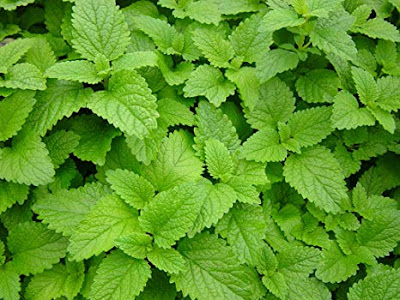 I grow a variety of herbs in my garden, some with reputed medical properties, but I’ve never tried to treat anything scarier than cold sores. (Lemon balm tea—I swear by it, but it will take over your yard.)

In the meantime, I can dream that medicalized marijuana, like universal health care and equal rights for all will come to pass in my lifetime.

My mother’s mother is 98 and has been in chronic pain since her forties. (She has the good drugs.) So I may have plenty of time.

In the meantime, I’ll vote accordingly and if I hurt enough to get brave, take vacations to the beautiful state to our east. (West works too, but who wants to visit Nevada?)

THE PODCAST this week is about death. Emily could really have used both medical and recreational marijuana. She was much too much of a lady to ever smoke, but was well known for her desserts, so she could have become financially independent baking edibles.

Actually, the poem is about the things we treasure because they once belonged to people who have died. I have knit and given so many things that it would be interesting to follow their fates through various owners and good will shops to see how long they outlive me.
Along those lines, 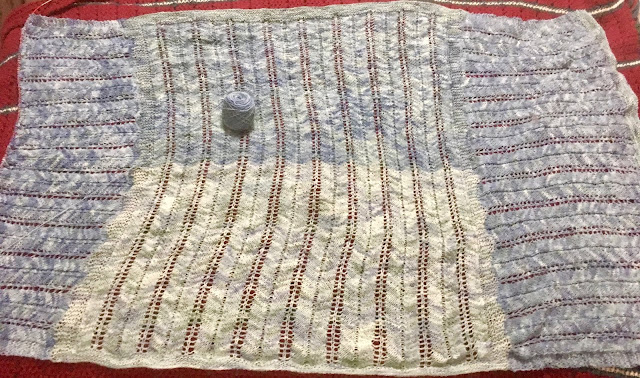 THE KNITTING has been almost exclusively done on the baby blanket, which is nearing completion, but also starting to look appealing as a shawl, maybe something one can wear until a baby looks cold? I don't know, but it will eventually go into my shop.