Can I Be a Good Immigrant? 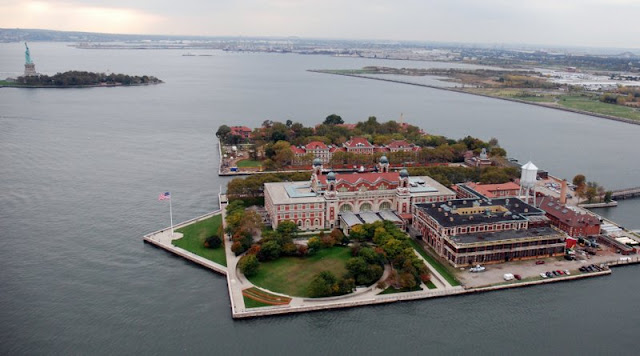 Most countries ask the same things of their immigrants:

My father's family did this when they came to America from Germany in 1949. Both of my grandparents worked low-level jobs until they could afford to own their own small business--a common goal for immigrant families.

All of the family learned English. The children forgot how to speak German.

American-born children were given American names. Grandpa and the boys played softball instead of soccer.

The family was quickly accepted by the community. We grandchildren are as "American" as anyone could be. 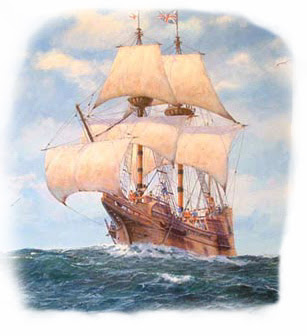 Immigration worked differently for my mother's side of the family. The earliest group came over on the Mayflower. They came not to join a community, but to form their own. They also came with prejudices against the people who already lived in America. Puritans thought of the natives as "savage" and "pagan."

Because the Pilgrims had no desire to fit in with Native American communities, misunderstandings and offense happened quickly and violence followed.

Generations later, ancestors of the Puritans joined a much larger group of new immigrants from every corner of the British Isles to cross the plains and establish a new, Mormon community in Utah. 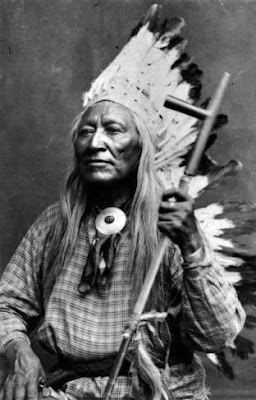 But it didn't last. There is only so much fertile land and water in Utah. Settlers built on lands that were traditionally used in the Natives' annual cycle of hunting and gathering. The cultures differed in language, religion, and beliefs about land ownership.

Mormon communities grew and tensions increased. Both sides committed massacres, often as revenge for previous killings that could have been prevented.

When Utah became a territory, the army moved in to push tribes onto reservations. In the end, Utah's native populations were left no better off than other tribes in the United States.

If I had lived at the time, I couldn't have done any better than my pioneer ancestors. But what can I do now?

Learning is about all I can do. My goal is to start reading about the history of Native Americans in and around Utah. I also want to know more about how they are living now, so I can be aware of when my voice and my vote can be of use.

I'll keep you updated as I learn interesting things. In the meantime, I need to read the final chapter about the ancestral Puebloans. Much of the book is about irrigation. My dad, and Brigham Young, would approve. 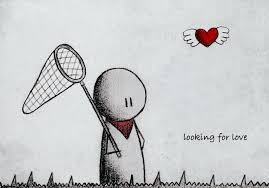 THE PODCAST is about two Emily Dickinson love poems. They could be about divine love, or romantic love, or one of each. You'll have to listen and decide for yourself.

THE KNITTING has been mostly on the baby blanket, with occasional work on Christmas Ornaments for future years--stars this time. I also just got an inquiry for a custom order from my shop. It's for a remake of a shawl I've made once before. It was hard, so I'm trying to decide how much or how little to charge. Minimum wage is out of the question--more than anyone will pay, but how much is enough? It's always a hard call. 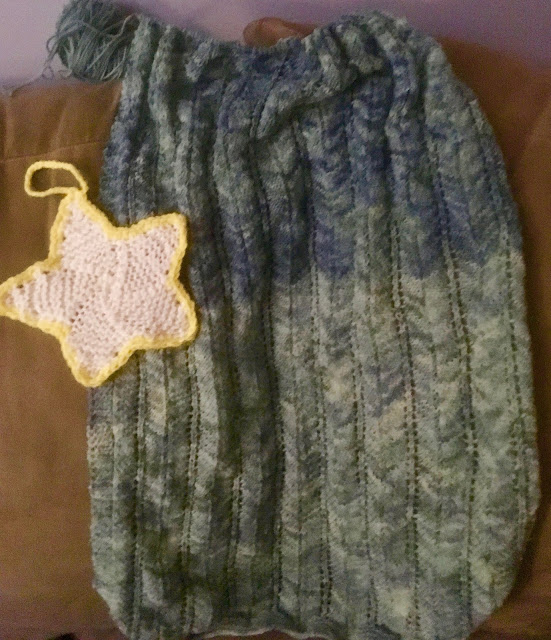