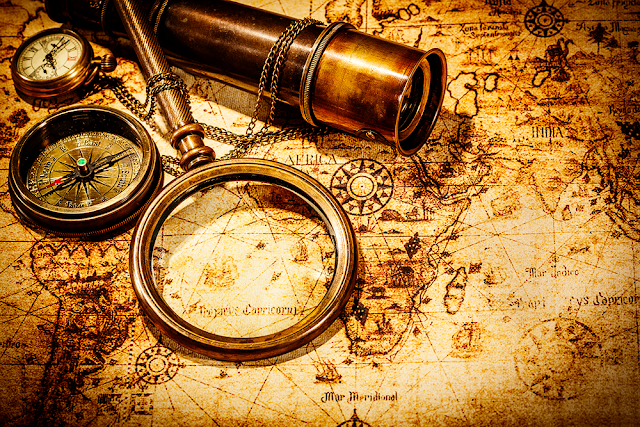 I am passionate about history. I find it comforting to compare today’s world, which often seems chaotic and terrible, to troubled periods humanity has already survived. It is also invigorating, in my invalid state, to vicariously experience great moments of discovery or progress.

This week my history is coming in a variety of flavors, which makes me look at each in a very English teacher way. For years I taught budding writers to consider who their audience will be and what purpose they want their writing to achieve. 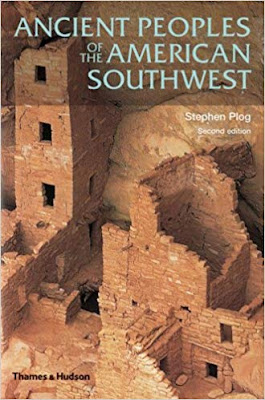 Ancient People’s of the Southwest is sold in National Park gift shops and purports to be written for a non-academic audience. But it reads like a textbook, designed solely to inform the audience. This book is heavy with facts and often credits sources—two things I appreciate, but the author’s voice is absent.

He doesn’t sound like a living person until the epilogue, in which he expresses admiration for Native Americans who found a way to survive the challenging Southwest environment, then to preserve their cultures despite war and disease under the Spanish, then land lost and the reservation system imposed by the United States. If more of this passion had crept into explanations of dendrochronology and irrigation, I would have enjoyed the reading more and focused better.

Another history book I recently started listening to is Saints, a new history of the Church of Jesus Christ of Later Day Saints. Again it’s purpose is to give information, but the book is also expected to inspire and persuade. 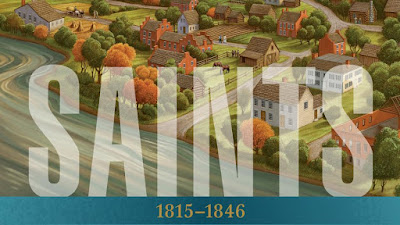 Audience is tricky. No one book can be accurately targeted at a worldwide audience of millions of all ages and levels of education. As a result, this one is designed to be accessible. Older elementary students could read it without trouble.

I’m a tough audience for this particular book because I’ve heard it all before many times. I’m listening for new insights, but also for potential problems skimmed over. Nothing new so far, but problems are dealt with fairly. The book openly talks about people in that time and place believing in magic and doesn’t omit a fraud charge against Joseph Smith after he was hired to help someone hunt for treasure. 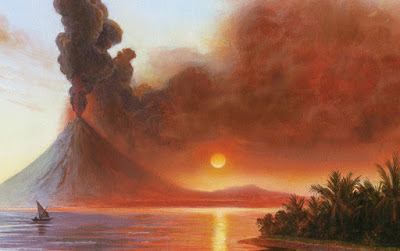 One thing I really enjoyed was the first chapter. It told about the eruption of Mt. Tambora, in 1816, that destroyed not only the island of the volcano, but villages and crops affected by following tsunamis. Ash spewed into the atmosphere created chaos with the weather world-wide, resulting in what was called in Europe and America, “the year without a summer.” Many died worldwide from famine after  summer crops were lost.

Many people believed the end of the world had come and turned to religion for guidance and comfort.

Then the world wide view narrows to the Smith family in Vermont, barely scratching a living from a rocky farm. Summer without a crop was the final straw. They decided to move to New York and start again. This Smith family Joseph Smith’s family. He was ten years old at the time.

I thought it was a great idea to take a recent-ish natural disaster, which plays a part in the history of most countries, to make this very American origin story more accessible to a world-wide audience.

But mine is not the only interpretation. I started talking about the book to a couple of DUP friends who expressed joy in the “miracle” of God making the volcano explode so the Smith family would be in the right place in the right time. In order to maintain any faith at all, I’ve had to accept that God is less troubled by death than I am, but I still can’t accept the idea that He would kill millions to move nine people a few hundred miles. 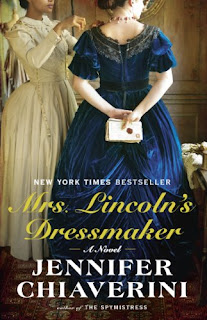 My final dose of history will come in the form of historical fiction. I’ve become a bit of a snob, so I usually buy non fiction. Luckily, my family knows better and has a book rotation system. Soon I'll be starting Mrs. Lincoln's Dressmaker.

I'm familiar with the basic story because I heard a podcast about the work done by Elizabeth Keckley, a former slave who rose to be America's top dressmaker. (Unfortunately I can't find that podcast.)

This may be bad for me while I am trying not to buy more dresses until we're on sure footing income-wise, but I'm looking forward to reading a book written to entertain as well as inform. 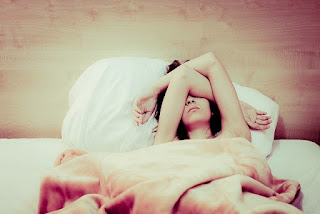 I crawled out of bed this week to write a podcast about pain. Emily Dickinson writes about pain a lot, but is private enough that no one really knows the source.

I'm not nearly as mysterious--RA, fibromyalgia, and a pinched nerve. I tell about my pain in reference to her poem.

I made a whole scarf and wrapped it up before taking pictures because I went nuts and did my Christmas "shopping" and wrapping this week. I like to spread Christmas out because it is so much work and can be so expensive. This bout of shopping was already paid for because I took items from my shop. Heads up to friends and family. Hats for everyone this year. 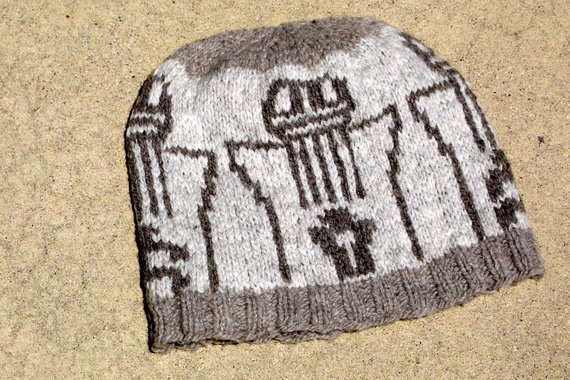