When We have this Dance, it Rains


I am continuing to push myself  through Ancient Peoples of the Southwest by Stephen Plog. His focus is mostly south of places we visited, which makes it harder to picture, but gives me a few more locations for future plans. 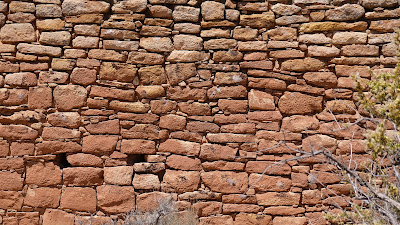 I've reached the point in history when the places we think of as ruins were left behind and people moved to the pueblos that are still occupied today. Archaeologists look for signs of drought and conflict. The descendants of these people say it was simply time for them to move on.

I was touched by a quote from Don Talayesva, a Hopi Sun Chief, about how new clans were integrated into villages:


Other peoples began to arrive. Whenever a new clan came, a member of the party would
go to the chief and ask for permission to settle in the village. The Chief usually inquired
whether they were able to produce rain. If they had any means of doing this, they would
say, "yes, this and this we have, and when we assemble for this ceremony or when we
have this dance, it rains. With this we have been traveling and taking care of our children."
The Chief would then admit them to the village. 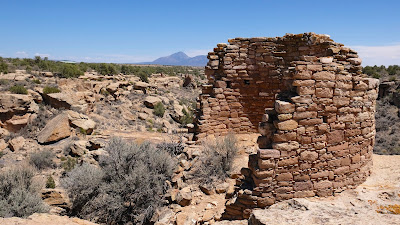 It made me think about what I bring to my village. I cannot produce rain. I'm not great at pottery or baskets either, but I can knit.

(This might be problematic in a Hopi village where spinning and weaving is man's work.)

I can also write and tell stories. I spoke briefly at my church two weeks ago. I write this blog and share my podcast.

I don't think this contribution would get me admitted. Maybe my ability to do laundry almost every day of every week and to load the dishwasher daily would be valued more. 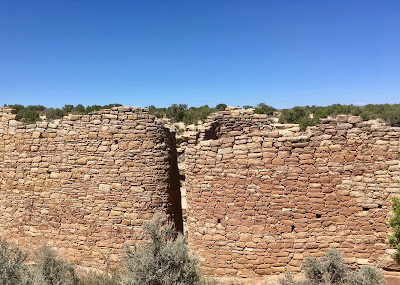 I cannot produce rain, but someone near us can. It started as hail, then melted into a downpour that flooded my in-law's basement and threatened mine.

My husband and sons dug a trench next to the sidewalk to channel the water in a safer direction. Meanwhile, the dog and I stood by stupidly as if communal wetness was a contribution to the labor.

Once we were safe, my sweetheart and Oldest took the shop vac to Grandma's to help with the mess there while Youngest checked the sky and the trench every ten minutes to make sure our home remained safe.

We cannot produce rain, but we have managed to teach our children to take care of their parents. 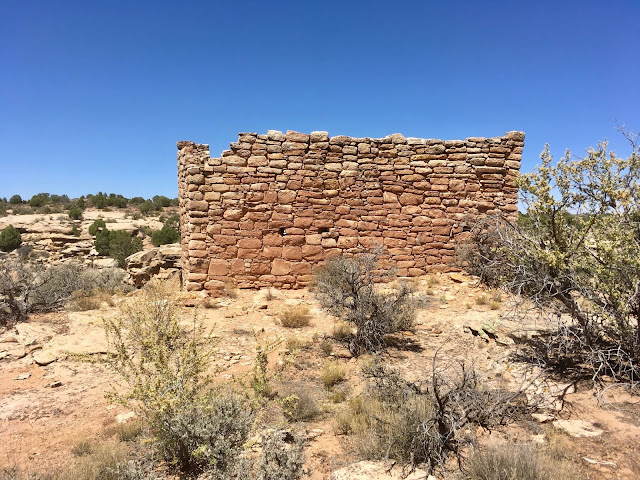 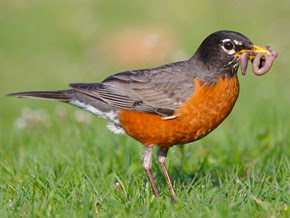 THE PODCAST Is about a famous Dickinson poem, "A Bird Came Down the Walk." It is a cute description of nature, but I had a hard time getting into it until I found "’Tis not that Dying hurts us so—’Tis Living—hurts us more—." I'm feeling that this week. This cheerful little number goes on to compare death to migration, so there is a bird tie-in. 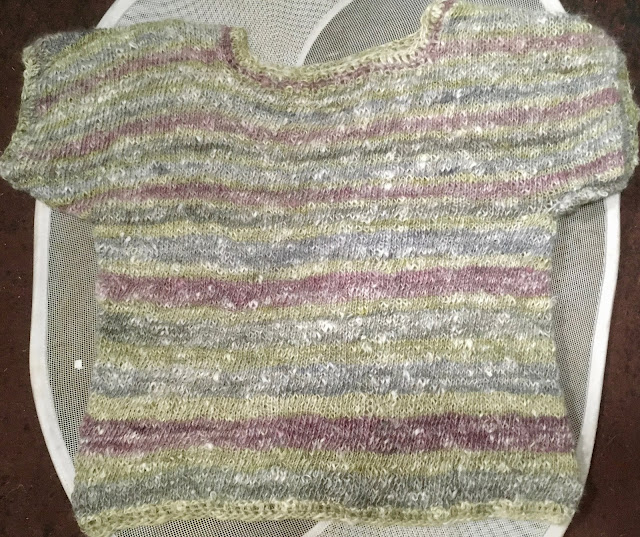 THE KNITTING is a bit better. I finished my goat sweater. There was one day that my eyes started itching and I was afraid my mohair allergy was acting up, but it may have been due to sunflower pollen because I haven't had a problem since. It is currently drying and looking quite nice. If I try to wear it and just can't because the fuzziness makes me crazy, I guess I'll put it up for sale, but with lots of warnings. 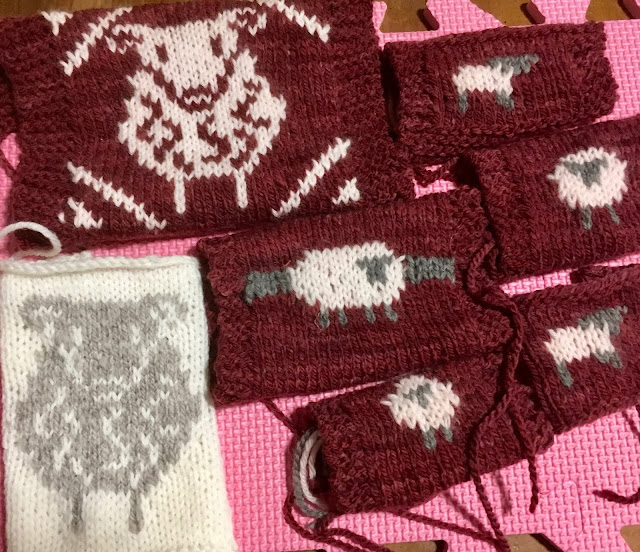 I've also started knitting my "Christmas cards." The plan is to give knit ornaments to anyone I would give cards to. The sheep are from other people's patterns, available on Ravelry.com. Because they are not my design, it would be wrong to sell them in my shop. If you want one, you may have to bring me cookies.
Posted by Unknown at 9:18 AM