Grow up already! But not too much 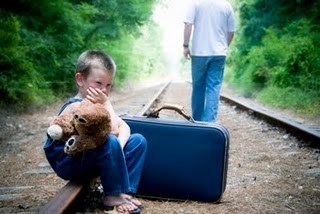 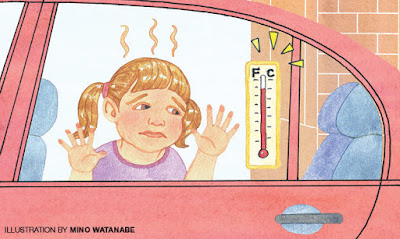 I'm about to abandon my children.

The deepest part of my maternal instinct makes me feel like I'm leaving them alone in a hot car.

My feeling is ironic because I will be the one in a hot car--on a much awaited trip to the Grand Canyon and other southwest destinations.

The boys will be home with central air, a full freezer, and high speed internet. Besides, my baby is turning twenty.

I've been thinking a lot lately about what qualifies a person for adulthood. Part of the inspiration is this week's PODCAST about two poems in which Emily Dickinson declares herself a grown woman and person of power. She wrote those poems in her early thirties.

Another thirty-year-old just lost a highly publicized court case against his parents who were trying to evict him.

I can't imagine it coming to that with my boys. But there is no reason to think either of them are going anywhere in the next few years. They, and we are lucky. We are prosperous enough to continue to help them out.

I had the same privilege. In college I felt like an independent adult living on my own, but tuition was paid by a scholarship and Dad paid my rent. Adulthood with a net. And that net is still there. Both my parents and my in-laws live close by and have always provided a support system.

My husband and I are both of two minds about being empty nesters. He occasionally tells them to get lives and grow up already and I covet one of their bedrooms as a spinning room. But they are helpful and we don't know who will take over for the cooking, cleaning, and mowing after they leave. That and nervousness about spending down days alone in an empty house inspires my contradictory fantasy of building on a garage and apartment or two so we can all live together, forever. That very idea should make my kids plan their moving dates.

Kids in foster care and in less comfortable families are on their own at eighteen--newly hatched adults without safety nets.

Whether or not that is old enough depends on who you ask and when. We tend to think about people growing up faster in olden times, but the idea is exaggerated.  Even in the Middle Ages when we learn about people getting married in their early teens, kings and queens often couldn't get out of regency situations--where uncles or mothers ran the kingdom for a child ruler, until into their twenties. A lot of peasants waited to marry until their twenties because they waited for a degree of financial stability.

Today we let people drive at 16; vote, graduate, and join the armed forces at 18; but they can't buy alcohol or check into hotels on their own until 21.

In any case, adulthood may well be overrated. While adults lead a kleptocracy in Washington, damaging our country and leaving our most vulnerable without help, actual children are taking the lead to protest gun violence, environmental damage, and other problems in society.

To pull our country out of this dark time, all of us will need to call on whatever youthful hope and passion we have left. 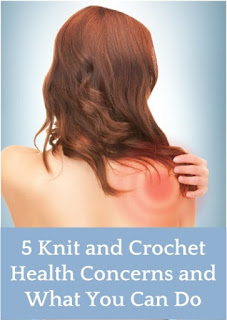 THE KNITTING is greatly impeded by an overuse injury to my left shoulder. This is really irritating.

I have a friend who keeps forgetting who she's talking to and insisting she is not going to spend her senior years knitting in a rocking chair. I would love to do that, but my body is protesting. My left shoulder feels like I have been hauling rocks or rowing across the ocean rather than stabilizing a few ounces of knitting.

But it irritates me to stop, so I drug up, knit a few rows, and try to do other tasks before knitting a few more rows. I don't know if that helps me recover slowly or keeps me from recovering entirely. Recovering is not something my body does, as a rule, so I'm not willing to wait for pain to stop before knitting to start again.

We will soon be driving for the better part of five days in a row. To prepare, I have packed enough knitting for the next three months. To prevent my left arm from falling off entirely, I should probably offer to drive, a lot.

I'm hoping to finish at least one thing and to have a knit picture to add to the wonderful desert pictures I should be coming home with.

We will arrive home on Friday, so next week's blog will be late (again).