Speeding up to Hit the Wall 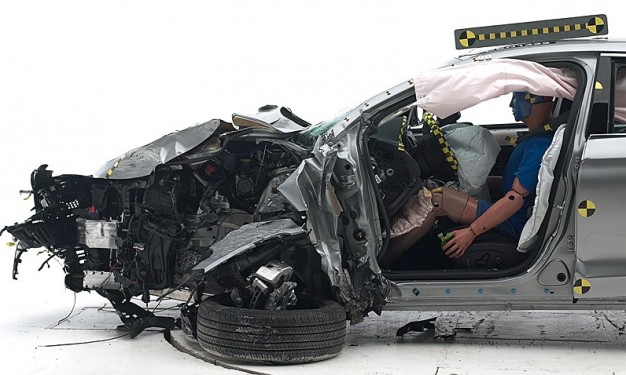 I have a weird self-destructive streak. Sometimes I see a problem coming, know what I should do to head it off, but feel compelled to do just the opposite.

That's stupidly vague, so I will explain by telling you about my week.

I felt sick at church on Sunday. My back hurt unbearably and I was nauseous. I staggered home two hours early. My husband assured me I looked terrible, so I went to bed and did as little as possible the rest of Sunday and all of Monday.

But doing nothing is so boring.

Tuesday I felt better-ish, enough that I could drive my son to an appointment, read a little, knit a little. I went grocery shopping.

That's a pretty normal day for me. Night wasn't normal because I couldn't fall asleep until almost morning, but that happens a lot. Wednesday morning I recorded my podcast, which took more tries than usual, but at least is done sitting up in my bed. 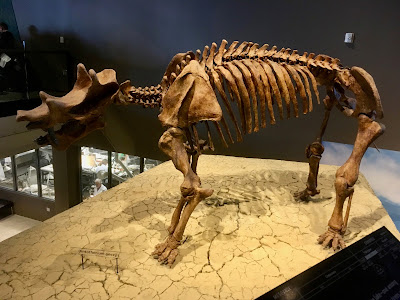 I didn't cancel Wednesday's plan to walk the Museum of Natural history with my friend. We wore out  before seeing the whole thing, which is fine because we got the membership. My plan was to go home and rest.

That lasted maybe half an hour. We moved a bookcase from one side of the room to another, which inspired some mania in me to completely rearrange which books went where throughout the house. I moved books off shelves and into boxes, but also up and down stairs until I was too tired to do that any more. 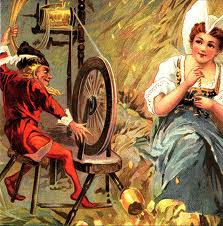 Instead of lying down to watch TV, I sat at my spinning wheel.

Again, I know better, One hour is a top limit if I want to prevent pain.

but "Collateral" was on Netflix and the wool I am working with is so pretty as is that pattern I want to make with it. (I've already realized it won't work for that pattern, but reality hasn't kept me down this week.)

Wednesday night the fibromyalgia symptoms were extreme. I felt allergic to my own sweat and couldn't stop sweating.

The need to pull off all my skin was pretty overwhelming, but I keep my fingernails short for just that reason. The only resort was a middle of the night shower (a few hours after a bedtime shower).

Eventually I fell asleep and got at least three hours in before waking up at 9:30. The required task of the day was to edit and post the podcast. That includes updating the podcast website. Once I was done, I "rewarded" myself with a haircut and a trip to the aquarium. Since I was on the road, I also dropped flowers off at the cemetery and did a grocery store run.

I was running on no sleep and an amazing drug-proof headache. At this point I had known all day that the crash was not only inevitable, but had already happened. That didn't stop me from cooking dinner and working on the book project.

Last night I may have finally fallen asleep before midnight. I woke up at 12:30 in the afternoon. My body crashed days ago, but something in me has finally accepted reality. 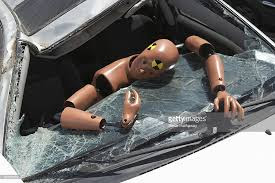 Reality is that now I am too tired to do anything. I couldn't go to my nephews play tonight, nor will I be able to march for gun control tomorrow. Heck, I can't walk my dog, or knit, or read.

I may start to feel better some time tomorrow or some time next week. I may learn to pace myself too.

It is extremely fitting that this week's podcast poem is the dead awaiting resurrection. I'm right there with them.  Safe in their Alabaster Chambers https://www.podbean.com/media/share/pb-ej3wh-8dc6f0#.WrXQrpG4tBA 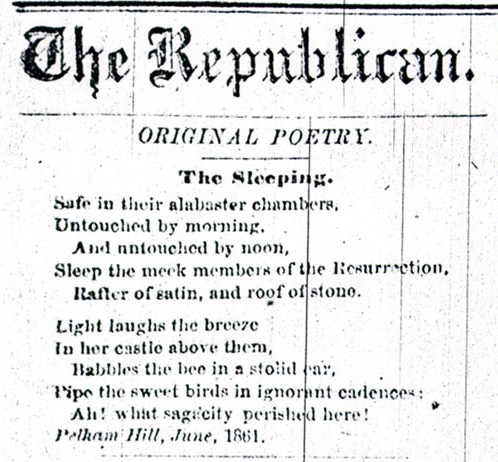