Sometimes it's Who You Know--and Who They Know 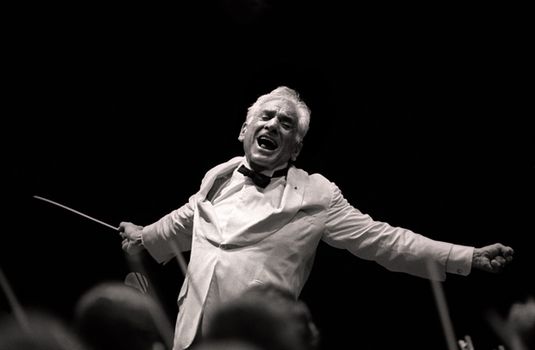 I played the viola from middle school through college. Most of that time I played in orchestras. Though I never practiced enough to be good, violists are in short supply, so I was able to experience serious classical music from the middle of the Utah Youth Symphony. It was an amazing experience.

For that reason, I've always wanted to see the Utah Symphony more often.

But it’s downtown. Tickets and parking are expensive. I’m the only one in the family who really wants to go. It's smarter and cheaper to buy CDs of the pieces I really care about.

I had accepted this situation, but suddenly things have changed.

The last concert left me with a major talent crush.

Well, I have a crush on Bernstein to begin with. My mom made sure of that by never missing a Boston Pops concert on PBS while he was the conductor. The fact that he was old enough to be my grandfather didn’t keep me from finding him thoroughly attractive.

The new crush is likely young enough to be my son, but as this is a TALENT crush, it’s not creepy. For the Bernstein number, Age of Anxiety there was a piano soloist. Conrad Tao came out in skinny jeans and a t-shirt under his tuxedo vest and I was automatically charmed by youthful energy. When he started to play, I was blown away. His fingers are superhero-fast, yet he manages to be powerfully expressive. 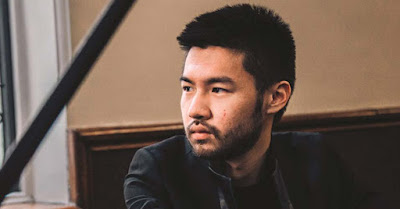 He’ll be back in April and I’m hoping we’ll have tickets for that performance too. Here are links to short clips from his solo and his thoughts on the piece. 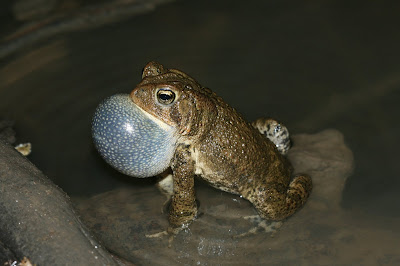 This week Emily comments on frogs and fame. She certainly makes privacy  seem preferable--to be a "nobody."

Yet, if I was content with a quiet, private life, I probably wouldn't be blogging and podcasting, or as Emily would say, telling my "name-- the livelong June--To an admiring Bog."

Which do you prefer? Listen and decide. 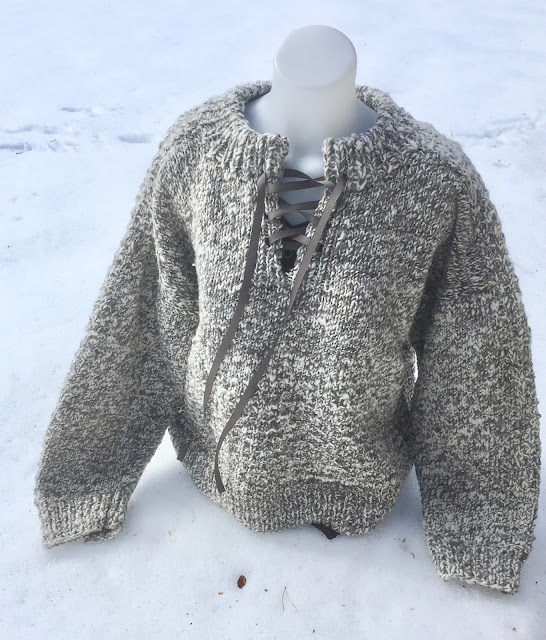 Between getting wool that didn't quite match and having a pattern that needed to be altered because it didn't fit the size of yarn I spun, this sweater has taken three times longer than it should have. But it it finished and gorgeous. If it wasn't so warm (Menopause impermanently tropical.), I'd be tempted to keep it.

It won't be in my shop because it's a commission from a friend, but there are other nice things there that you might like.