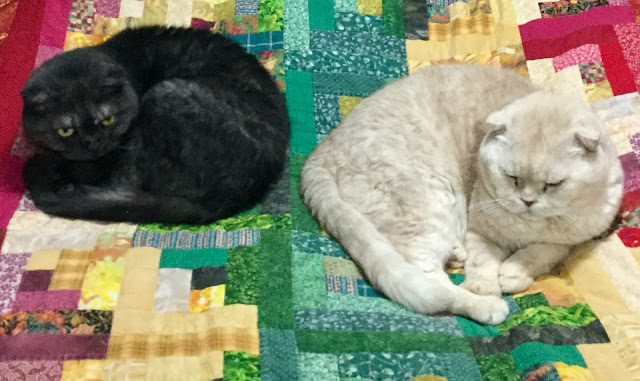 Last weekend winter finally arrived-- all at once-- with 16 inches of snow. 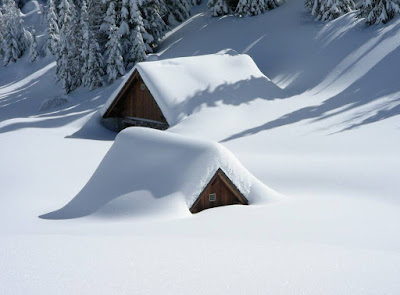 Storms are never great on my joints, but there is an additional problem. My insurance company changed with the new year, which meant I needed to go through the entire pre-approval rigamarole again for a biologic I have been taking now for months. The time involved has put me a dose behind on the miracle drug that makes me just functional enough to move through my day.

Also, I had been fighting to keep going after overdoing it had thrown me into a flare. My body always tells me to go back to bed, so I often ignore it, but Saturday it gave me no choice. Since then I've been trying to take it easier. 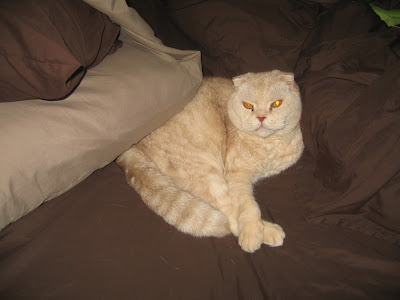 Resting is not in my nature, but I have role models. My dear cats only get up to eat, drink, and use the litter box.

My cats are basically throw pillows, but lions and other wild cats sleep almost as long. They hunt, eat, sleep. So my trip to the grocery store counts as hunting. My trip to the aquarium, as tempting as some of those fishies look, does not.

I was scheduled to end the week with a return trip to the aviary, but the weather was looking dicy again. I was relieved that my friend suggested to cancel before I had to. 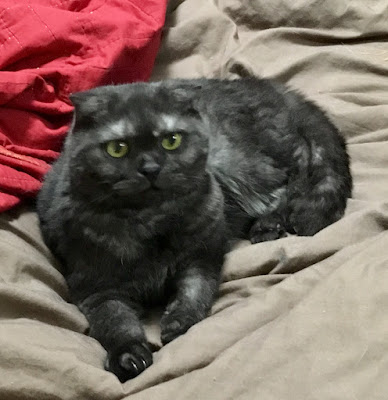 This same friend often says she can't imagine living like some of the aquarium animals that seem to do nothing. Imagination may be the issue. Does a fish know it isn't doing much? Is it capable of boredom, sadness or joy?

How about my kitties? I assume they dream; my dog does. What do they dream about?

I have a favorite poem, by Elizabeth Coatsworth, about cats and their imaginations that applies to the moggies we have loved, but not to our current aristocats.

On A Night of Snow

Cat, if you go outdoors, you must walk in the snow.You will come back with little white shoes on your feet,little white shoes of snow that have heels of sleet.Stay by the fire, my Cat.  Lie still, do not go.See how the flames are leaping and hissing low,I will bring you a saucer of milk like a marguerite,so white and so smooth, so spherical and so sweet -stay with me, Cat. Outdoors the wild winds blow.Outdoors the wild winds blow, Mistress, and dark is the night,strange voices cry in the trees, intoning strange lore,and more than cats move, lit by our eyes green light,on silent feet where the meadow grasses hang hoar -Mistress, there are portents abroad of magic and might,and things that are yet to be done.  Open the door!

I want to be out in the wild winds, but my body insists on staying by the fire. I'll behave for a few more days and let my miracle drug kick in again. Maybe I can dream about being stronger. 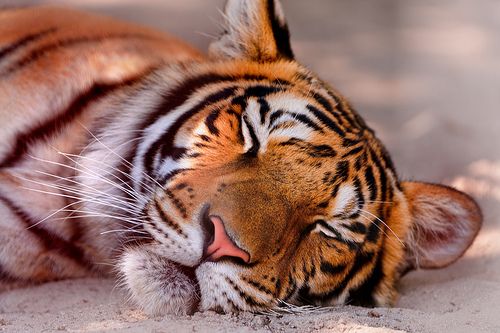