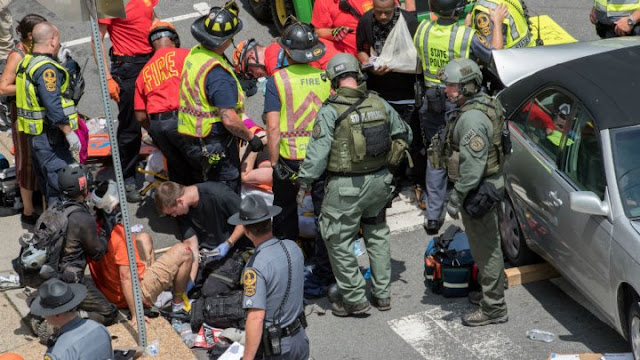 Once again the world is on fire and I feel like all I can do is send "thoughts and prayers" towards the firefighters.

Like all people of good conscience, I am horrified by Nazi's marching and attacking counter-protesters. I am disgusted (though not surprised) by the president's response.

Several African American commentators say that this is a white person problem and while people need to solve it. I agree. It's on me to help fix things. 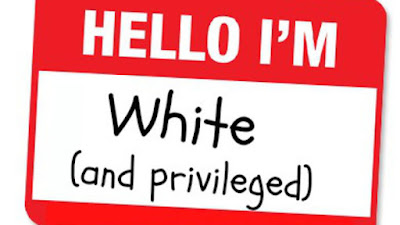 "White Privilege" is definitely a factor in my life. I have never known discrimination or  the feeling of standing out as a minority.

Even with chronic pain and depression, my life is comfortable.   I'm always aware that I could have all my health problems plus the challenges of not being accepted as a fully equal member of society. (There is sexism, of course, but I'm relatively lucky there, and that is a different blog.)

Because I grew up in Utah in the seventies and eighties, my world was very white. I initially learned about other races from Sesame Street. I remember one African American student in elementary school and one in high school. There were a few more hispanics and Asians, but not many. Since I went to BYU, college looked about the same.

Fortunately, Utah is getting more diverse all the time. I was able to see the changes, and meet so many interesting people by working in a public school.

My students taught me, and each other, about the challenges and beauty of our diverse country.

They shared stories immigration and of vacations visiting cousins in Mexico and grandparents in Iran or Tonga. 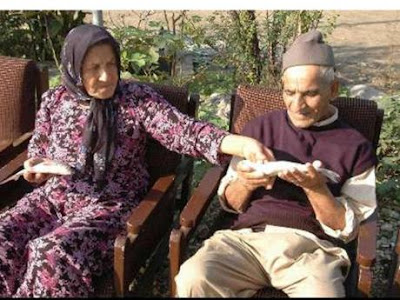 We worried together about relatives in Yemen, Iraq, and Venezuela.

Students of Asian descent expressed annoyance over constantly being asked where they were from. I publicly pointed out that their families had been American for more generations than mine.

One girl frequently shared her terror and anger over the possibility that ICE could come in and take her father away.

Adopted students struggled with identity as the sole Black or Indian, not only in their neighborhoods, but in their families.

A couple Polynesian girls wrote about being followed around stores by employees who were sure they were going to shoplift.

A new immigrant from Russia bonded with her friends in ESL so strongly that she learned Spanish almost as quickly as English.

I felt that by encouraging their voices, I was helping them as well as children like me (and my children) learn acceptance and understanding.

But now my world is  limited. Disability has robbed me of associating with the diverse kaleidoscope of students I am used to. I really have only my family, my church group, and a few friends. This is a very white, Utah, Mormon group of people--lovely people, to be sure, but all very much like me.

I didn't have time, physically to prepare for and attend the march against racism held in downtown Salt Lake this week.  Does marching help? It feels good, but I'm not sure.

What I have been able to do:

I had a conversation with Youngest,  who I kind of named after Robert E. Lee. He wondered why the statue of someone introduced to all elementary students as a Great American, is inappropriate and offensive. (We had both been taught, falsely, that Lee opposed slavery.)

My son is a history buff and a great fan of WWII German general Erwin Rommel, for whom there are no statues in either Germany or America. He told me Rommel wouldn't want a statue for fighting well on the wrong side of history and we agreed that Lee probably wouldn't either. We were happy to hear a historian confirm our speculation. General Lee thought monuments to the Confederacy would slow healing after the Civil War.

I also talked to an old friend about why the Confederate flags we see in the backs of pickup trucks in even this mostly Yankee western state, don't just show pride in heritage, but a also a disavowal of the equality that should exist in America. It was something we didn't even think about when cheering for the Dukes of Hazard back in the eighties.

I don't associate with anyone who wants to support racist ideas. But many of us, me included, have misconceptions based on inexperience or bad information. Maybe by reading and listening to diverse voices and having these conversations we are making a little more progress towards making America live up to our ideals. 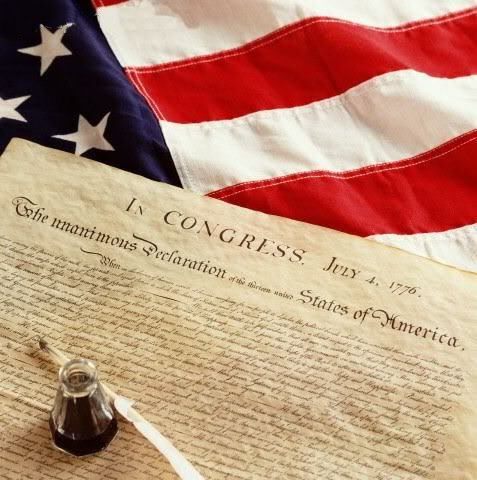 I'd be happy to hear what more I can do. 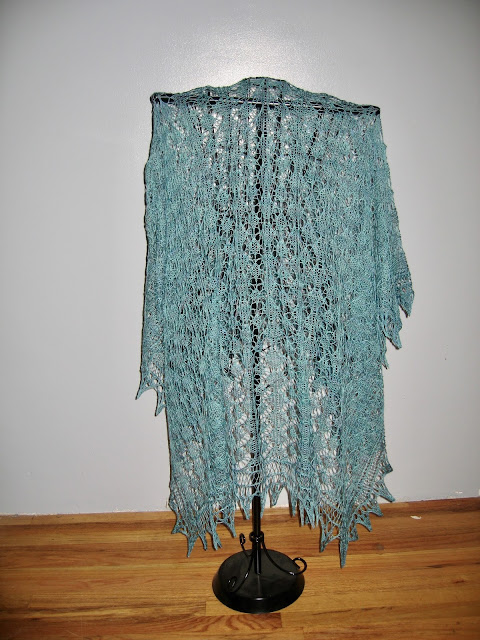 Because I was ambitious and active last week, this week I haven't had much energy, but I have been able to knit. I finished the second commission piece. 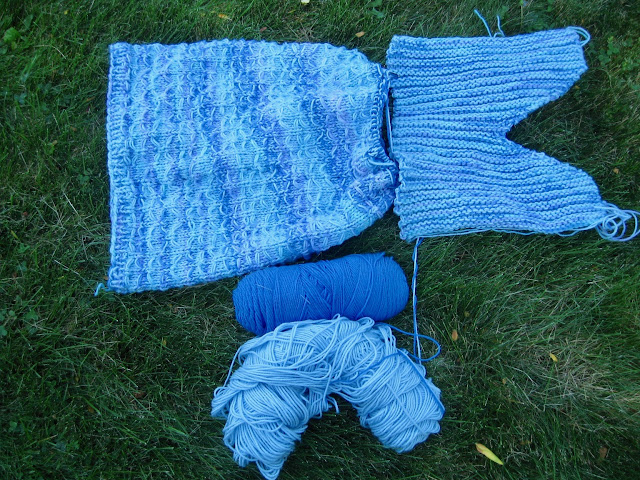 I've started another mermaid tail as a Christmas present. 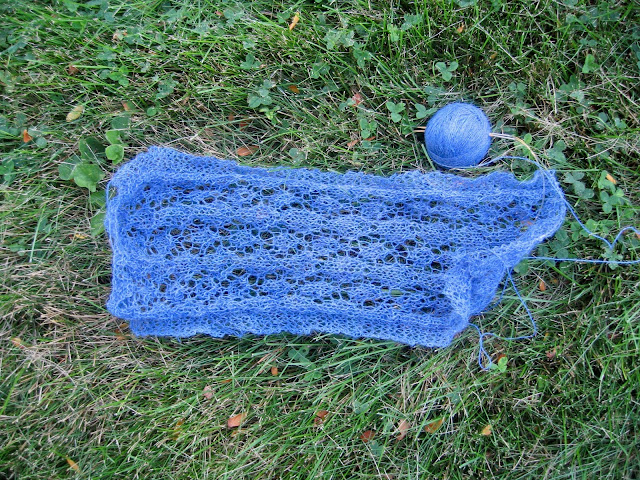 I've also started a small lace scarf. It is one of several planned "leftover" scarves from yarn I have left from larger projects.

If you want to see more of my work or add to my grocery budget, check out my shop.
Posted by Unknown at 10:17 AM