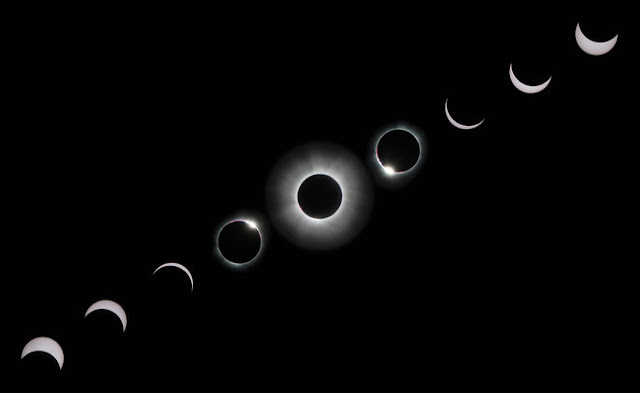 America is strange right now. What sort of dark place must we be in that we anticipate the sun being darkened as a positive, potentially unifying situation?


On the other hand, our response to the solar eclipse is a victory for science. Science, especially astronomy, is cool. Astronomical events have changed from omens that required human sacrifice to excuses for parties and vacations. 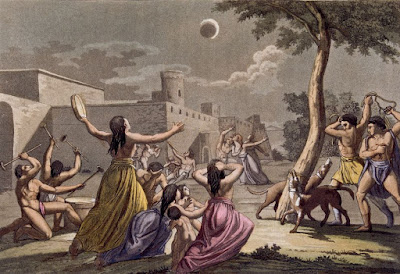 Since neither parties nor vacations are good for me, we passed on totality and observed the 95% eclipse available on the front lawn. There was no glasses-free moment or full horizon sunset, but we got chirping crickets,  weird shadows, and a drop in temperature.

We also got a reminder of the sun's power. The eclipse was never visible without glasses. Cell-phone pictures of the sun always showed it bright and round, even when the mid-day light looked more like sunset. 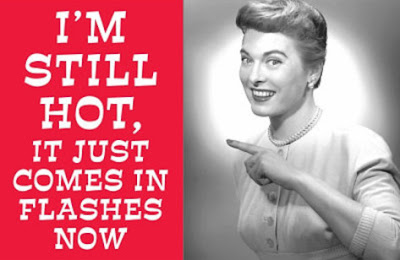 I've been avoiding the powerful sun this summer. We don't get along. Hot flashes have plagued me for over a decade now. I'm not sure how long peri-menopause is supposed to last or if this is a symptom of something else. Whatever the cause, I've been hiding in my very air-conditioned home.

This is a very short-term solution. Our air conditioner runs on electricity, electricity caused by burning not only hard-earned money, but coal. Burning coal creates carbon dioxide, which goes into the atmosphere. Heat doesn't escape; summers get increasingly hot.

As with most problems, I don't see an easy solution. But I did write a poem about it. (I encouraged my students to major in math and science--problem-solving fields--instead of writing poems like I do.) 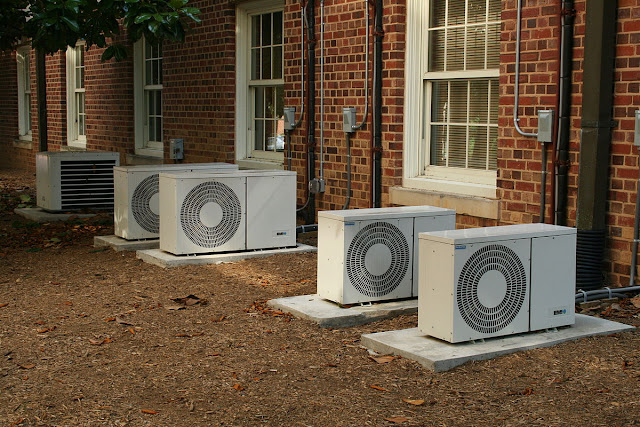 We are ants sizzling
under a magnifying glass
of our own creation.

But my toes are frosty
the pillowcase so cool. 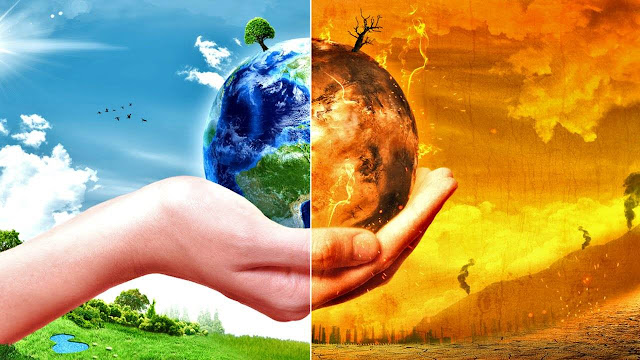 I have experienced heat exhaustion half-a-dozen times this summer. Like the metaphorical frog, I get into hot situations gradually and fail to get out before my brain starts boiling. I can't deny global warming when my own personal warming feels this dire. And I am one of the lucky few who can afford an artificially cool environment. 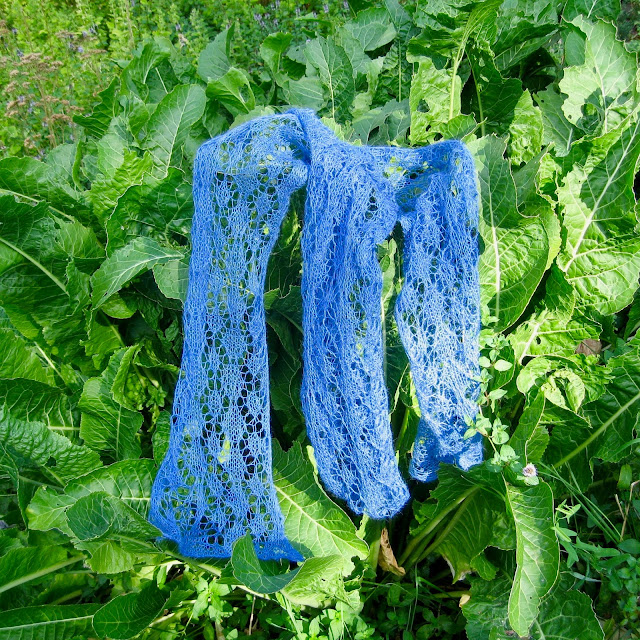 It's hard to imagine needing knitwear anytime soon, but that has never stopped me from knitting. This week I finished two scarves. A super soft alpaca, and a rather crunchy linen. I don't understand the appeal of linen. It's not bad to knit with, but apparently you have to wash it an awful lot before it becomes soft and comfortable to wear. That doesn't make any sense to me. Anyway, both scarves are now available in my shop. 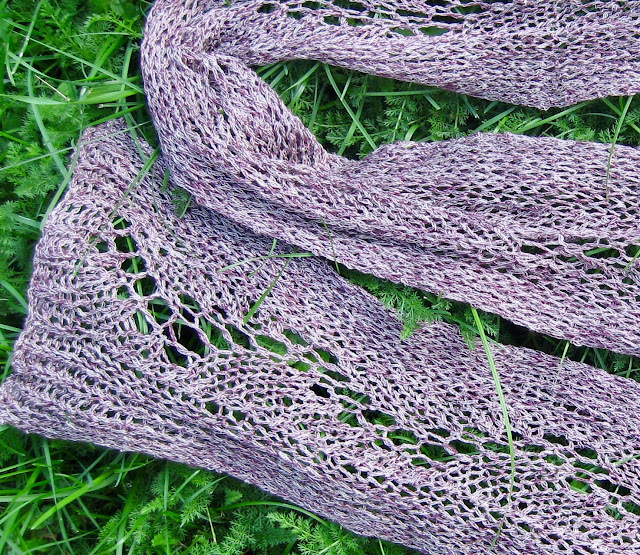