Falling Out of the Saddle Again 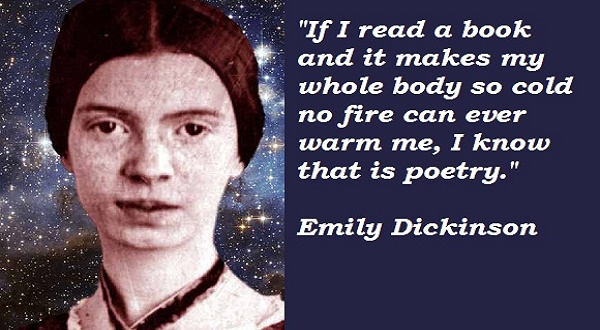 At times, I have considered myself a serious poet.

The first time was in fifth grade. I remember spending some springtime recesses sitting under the trees with a notebook. One of the poems I wrote was about tomato plants freezing. I was a weird 11-year-old.

In high school, I was able to write several poetry projects for classes and published a poem in a church magazine.

My most serious stint of writing was for a few years right after my RA diagnosis. I joined the Utah Poetry Society and wrote extensively for their annual contests. A fun group called "Poetry Conspiracy" invited me to join and I had a weekly forum of editing and inspiration. 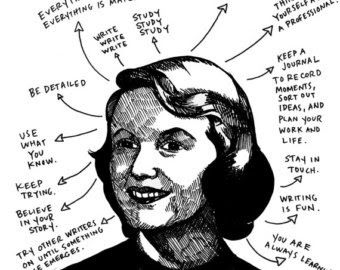 I placed in several contests, published a few more poems, and felt quite artistic. I even ran the contest one year.

But it was too much, or part of too much activity. I couldn't teach full time and be seriously involved in anything else. My body revolted.

I cut back. For the next decade my official schedule was "teach and sleep." Luckily, my boys went to my middle school and then to the high school down the street, so I at least had daily time with them.

I did keep writing, mostly for school as inspiration for student projects, but even that was curtailed the last couple of years as a new administration pretty much trampled over my interpretation of the common core curriculum.

Fibromyalgia interfered too. Either the brain spasms that cause pain or the drugs that freeze part of my brain have made me lose names and words. I'm simply not as clever as I used to be. I have all the time in the world to write poetry now, just like I have all the time I'd like to read. But both of these activities are much harder than they used to be. Often too hard. 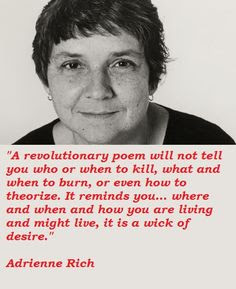 Which brings me to the point. I signed up for Poetry Society again this year. This week I got an invitation to the local monthly meetings. There is the start of a pictograph-inspired poem rattling around in my head, so I wanted to go.

But this has been a bad week. The weather went from hot to cold and now back to hot. Maybe that threw my body for a loop. Something did. It has taken me well past noon to get started most days. Some days I really didn't ever get started.

So I let pain be an excuse not to overcome the natural anxiety of bringing my writing to a room full of strangers in a building I haven't  driven to before.

They meet twice a month and the man in charge seems very nice over email, so I will keep trying.

Next week, I plan to share with you my pictograph poem, hopefully enriched by reading on the topic. Also I will have pictograph knitting to share. 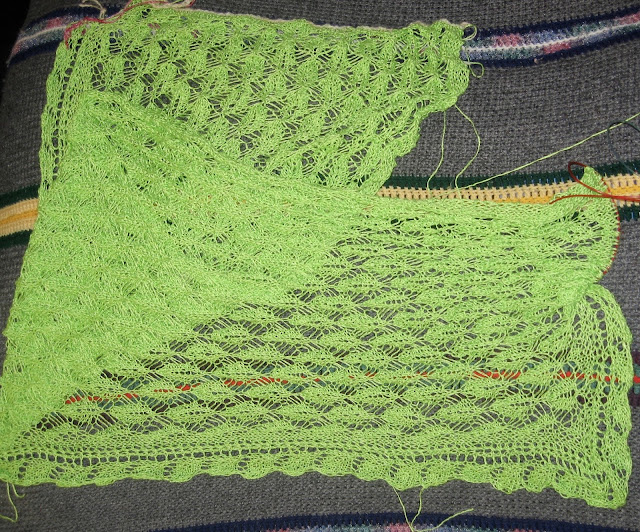 I've continued to chug along through the silk wrap. It's going faster than I thought, so I am now actually working on the border and will finish in a couple days.

I have also almost finished another little purse.

Other work, from more productive weeks, can be seen in my shop. 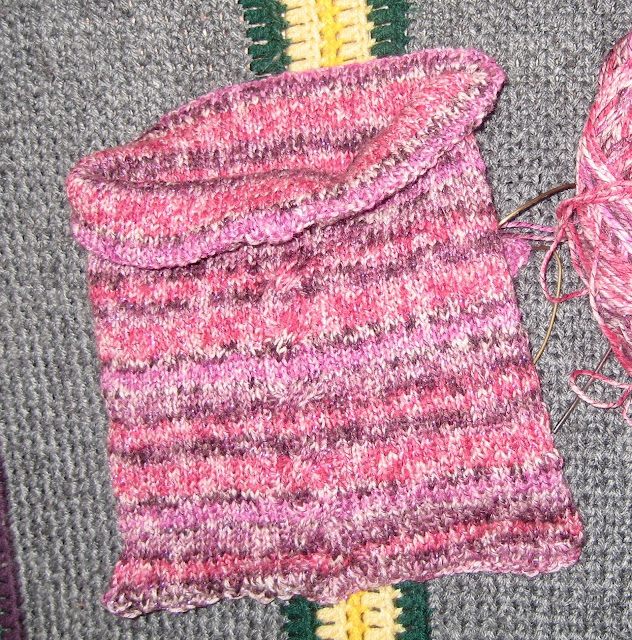