Confession--Despite being raised to be a good Christian, despite being a pacifist by nature, ever since Trump was nominated, I have wanted to punch someone in the face.

Most of this Is because I have yet to find anything positive in the "content of his character".
(Since I am an overweight, disabled woman , daughter of an immigrant who was born a refugee, I  am quite sure he would be equally dismissive of me.)

The more I have learned, the more I am convinced that Trump is not just another politician with different opinions than mine. He is an actual threat to the safety and freedom of America.

I love America. But what can I do to protect my country? I have been taught to turn to scripture for such hard questions.

There is a great story of patriotism in the Book of Mormon. A military leader, fighting against invading armies at the border, learns that the democratically-elected government is overthrown. His response is to rally his countrymen to the cause of freedom and march on the capital.

Freedom is restored in this story, but:

The third point is my biggest issue right now. I planned to attend the Salt Lake City branch of the post-election women's march when it was announced. I bought the t-shirt and was contemplating patriotic sign ideas. But it isn't going to happen for me.

New meds have arrived, but they don't start working that fast. I am currently writing on an iPad from my bed. There is an icy water bottle on my neck because I am trying to lower my temperature and the nausea and headaches that go with it.


There is no way I will be well enough Saturday to drive  downtown, walk and stand for at least two hours, then drive home again. I might be well enough to complain about politics via Twitter.

So back to scripture. But scripture mostly focuses on self-improvement, not improving society and government. I will share my favorite self-improvement scripture (Luke 2:52) and my plan and progress next week. For now, local and church-wide leaders advise me to have faith that things will be okay. 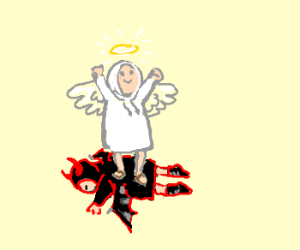 Yes. Things will be okay in the very long run. Good will ultimately prevail over evil. But it doesn't take a lot of research or even casual following of the news to know that for many lifetimes of many people in many places, things are never okay.

Also, I am not trained to practice passive faith. My Mormon ancestors in Nazi Germany were told to lie low and survive, but usually Mormon faith requires action.

We practice faith healing inclusive of modern medicine--praying that our surgeons have good days or our doctors' receive insight into what is wrong.

My pioneer ancestors packed up, moved, and rebuilt again and again in order to make it possible for their world to be better.

I am not just going to wait for things to get better.

Years ago, I considered devoting my retirement years to politics. I wanted to run for office. This year my body let me know that I can't even be a good political volunteer. My individual efforts will have to be small.

I will read and try to share what I learn. I will make small donations to good causes. I will continue to knit for charity. I will be kind to people around me and try to extend the same kindness on-line. I hope I can build up strength to be more involved in my church and the community around me.

For those who are marching Saturday, here are some free, beautiful poster images:

When the Women's March plans first emerged, women in a yarn shop in California decided to knit pink hats with cat ears for protesters. The idea went viral. Tens of thousands of hats were made and donated. 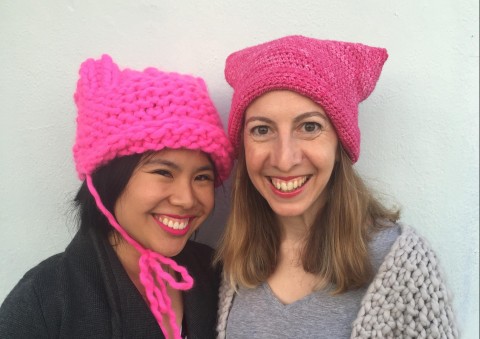 I was initially excited, but I don't like pink and didn't have pink yarn or extra money. Also I was actively trying to make a bunch of hats for the homeless, so I didn't participate, but am feeling left out now. Ironically, I realized last week that I did have a pink cat hat in my shop.

I also just finished a sweater for myself that has a lot of pink in it. Most of the yarn is from https://www.etsy.com/shop/jilldrapermakesstuff. Jill is a talented dyer who uses American wool.
And I've finished of my son' sweater. Well, I have to spend some time tucking in loose ends, but it is essentially done. The yarn here is also all-American, from my favorite woolen mill http://www.mountainmeadowwool.com . 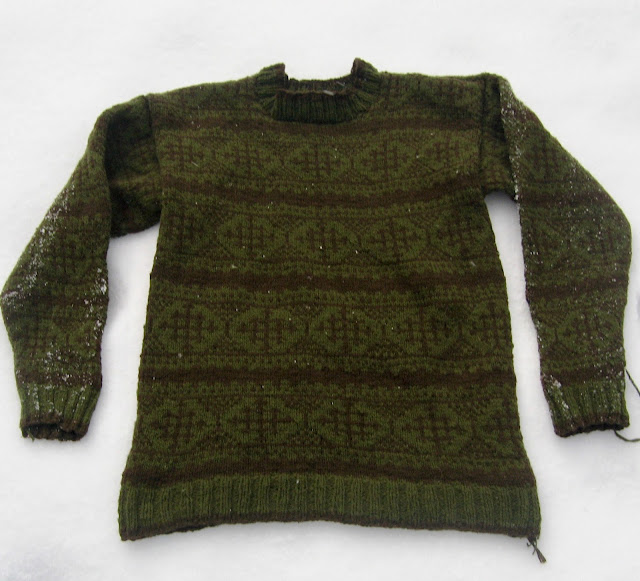 I haven't done much for my  shop. So in continuance of the pink theme, here are some more pinkish items you can find there. 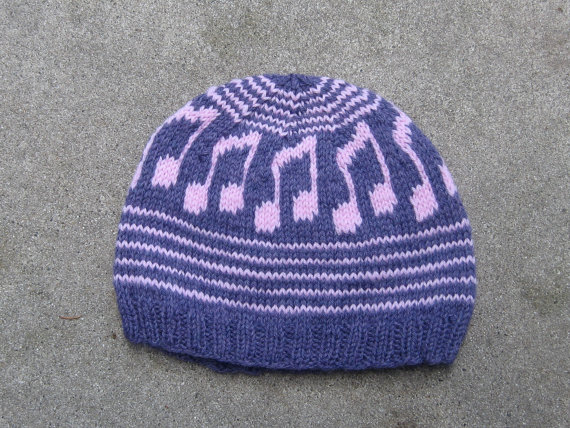 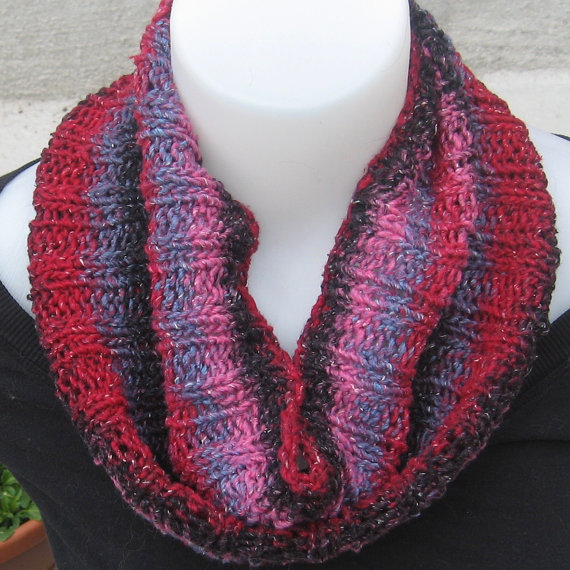 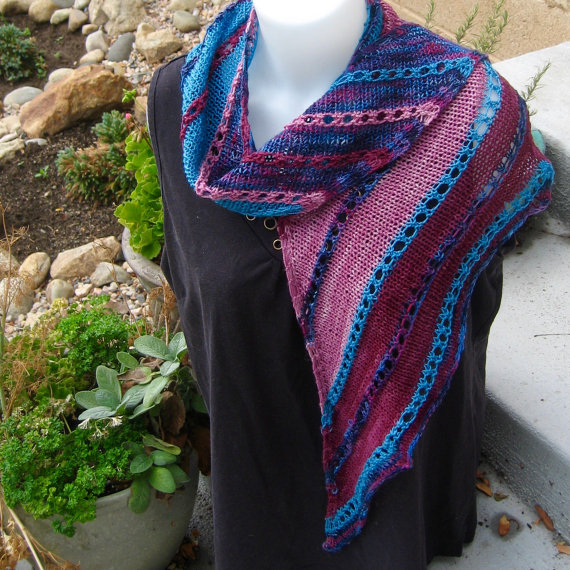 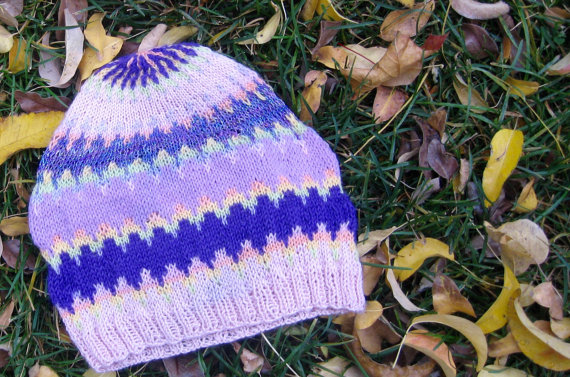