Writing to my Red State Reps 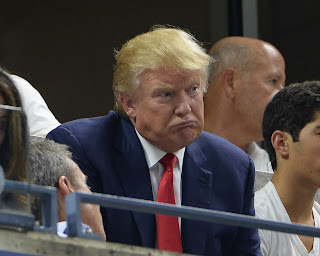 This is not a normal blog entry.  Friday I will be posting wooly, knitty, hopefully positive stuff.

But right now I can't sleep. I have tried all of the stages of grief several times in random order and am tired of helpless despair. Being housebound due to chronic pain gives me enough of that, but also limits my political activity.

The least I can do is reach out to my representatives and express my concerns. Here is the rough draft that I will personalize for each of them.

I am worried about the future of America.

This is my seventh presidential election. I have backed losing candidates more often than winners, but this is the first time I have been afraid.

We have elected a man who encourages racism and sexism. Trump has no respect for the law or the truth. He doesn't seem to know or care how the government works. What will happen next is impossible to predict.

Part of my fear is rooted in family history. My grandparents came to Utah from Germany after World War II. As young adults, they watched the rise of Hitler, but felt that as ordinary people there was nothing they could do about it. If they had spoken up in defense of civil rights or the lives of Jewish neighbors, I might not be here.

But this is America. I don't have to accept abusive government.

You are my voice in Washington. I expect you to hold our new president to rule of law and require high standards in his appointments.

If Trump uses the presidency to enrich himself and his family, or if his followers are allowed to erode hard-won civil rights, America's reputation abroad and Americans' faith in government will be damaged for generations.

I am trusting you to defend the constitution and our freedom. As a leader in the Senate, you are in a key position to guide the party and the administration. I thank you already for speaking up against banning filibusters. Please continue to protect the better traditions of our government . 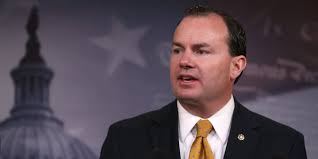 I have great respect for your courage in sticking to moral principles and refusing to endorse Donald Trump. I usually lean to the left, but I appreciate conservative values when they are genuine. You have won me over and will have my ongoing support. 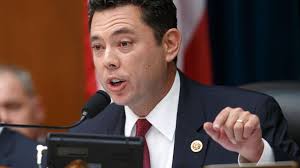 You were right to criticize Trump when the country learned about his habit of sexual abuse. I was very disappointed when you decided to endorse him anyway. You seemed to be more concerned about party loyalty than principles. That cost you my vote. Imagine the damage a failed Trump presidency could do to the Republican Party. With control of the presidency and both houses of congress, it's all on you now. Be sure to stand up for legislation that is good for working Americans.

Tomorrow I will look up proper business letter format and get letters into the mail.

This is an introductory letter. I want to keep an eye on these men and give both correction and positive feedback. I just started following them on Twitter and will do so on Facebook as well. Please let me know the best ways to keep an eye on the government. I've usually paid little attention to politics between major elections, but it's past time to do better.