My persistent fear when dealing with a new doctor is that he or she won't believe me or take my concerns seriously. This has only happened once, in college, when my childhood doctor attributed what I recognize now as depression/anxiety symptoms to "stress" and offered no remedy.

It's surprising I haven't had the problem more often because all of my chronic ailments are invisible and literally "in my head." But subsequent family doctors and my rheumatologist have tried hard to relieve pain and figure out the source(s) of my problems.

I was defensive in advance for today's visit because it wasn't with one of my good doctors. Over six months ago, I applied for Social Security disability. The powers that be scheduled this appointment to gather more information about my health.

I think I worried for nothing.

The doctor's voice and manner was full of concern. Although his office is labeled "Social Security Disability Applications," he told me right off that he doesn't work for the government.

We talked for half an hour--twice the usual medical appointment.  I explained how I spent my days and how much (or little) I was able to do around the house. All conditions and the meds I take to treat them were carefully noted. He wanted to make sure I had the best chance of getting benefits.

He listened to crunchy knees and tested questionable balance. He took a picture for my file to remind whoever reads it that a real person is involved. I joked that my blue hair could be taken as a sign of mental illness. That lead to a discussion of depression and the cognative problems I've had the last few years. 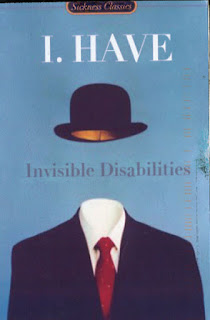 When we finished, he apologized for the pain caused by his tests. I brushed it off with the truth that getting back into my car would hurt me just as much, but he sincerely insisted on the apology and wished me luck.

It will probably be months more unit I find out whether or not I am approved for disability, but whatever the result, this doctor deserves praise for his concern and attention to detail.


So proving my disability was not a challenge this week. Instead, the big challenge is convincing myself of my abilities. 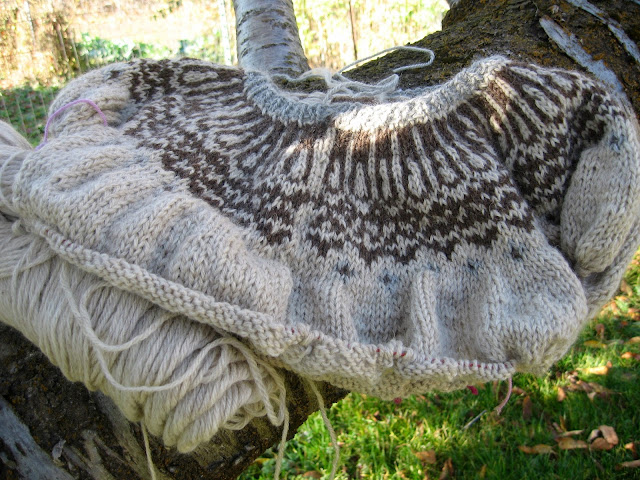 I've made up a lot of my knitting projects as I went along, including two of the pieces in this week's blog, but I am new to pattern writing.

I have a picture in my head of several baby sweaters knit in colorful stripes and traditional Inca designs. So this week I did the easy part. I knit the pieces of one of the sweaters. Now I need to write the pattern both in the 18 month size of this first one, but also down to six months and up to at least four years. I need to make several of them and ideally photograph them on children. 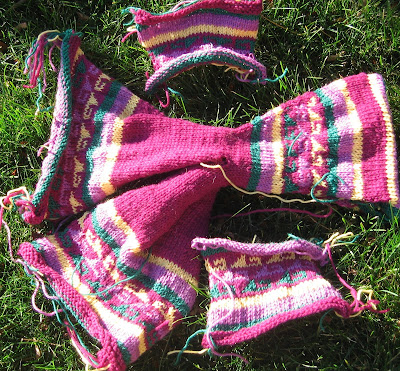 While working on the sweaters and the pattern, I need to research and decide the best way to publish: on-line, in my Etsy shop, through a yarn company, through a knitting magazine. I know nothing, but have joined a Facebook group with people who actually do this, so I'm hoping for some guidance.

Of course, I never knit one thing at a time. I finished the big turquoise shawl. I like the rustic look of my uneven hand dyeing and the shading from dark on the outer edge to the paler center. I love the size and weight of it. I will probably take this for myself for Christmas, but if you love it more, it will spend a little time in my shop. 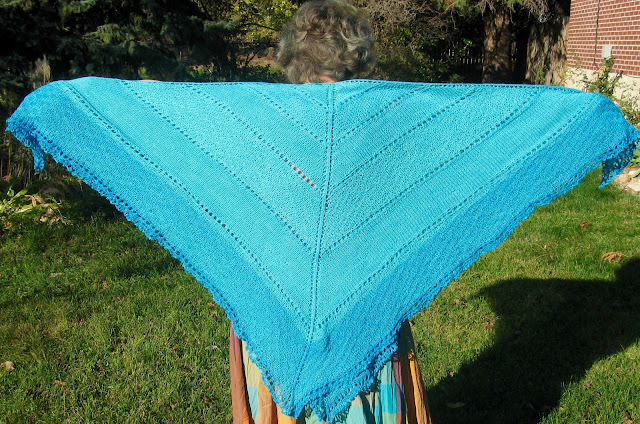 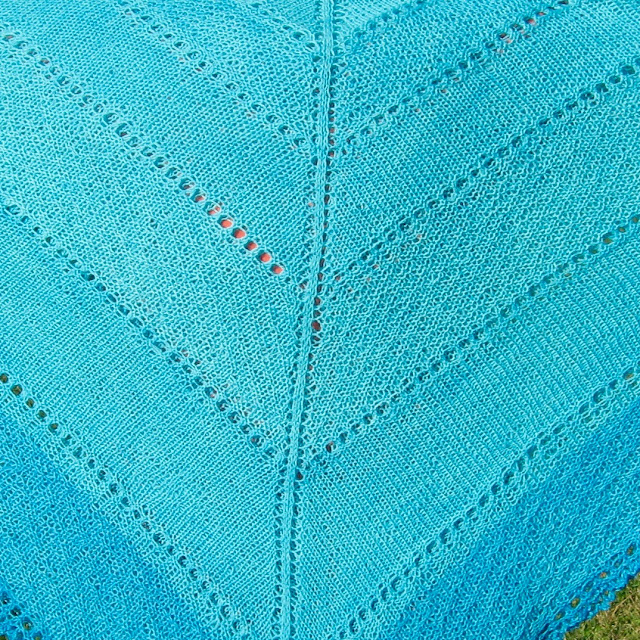 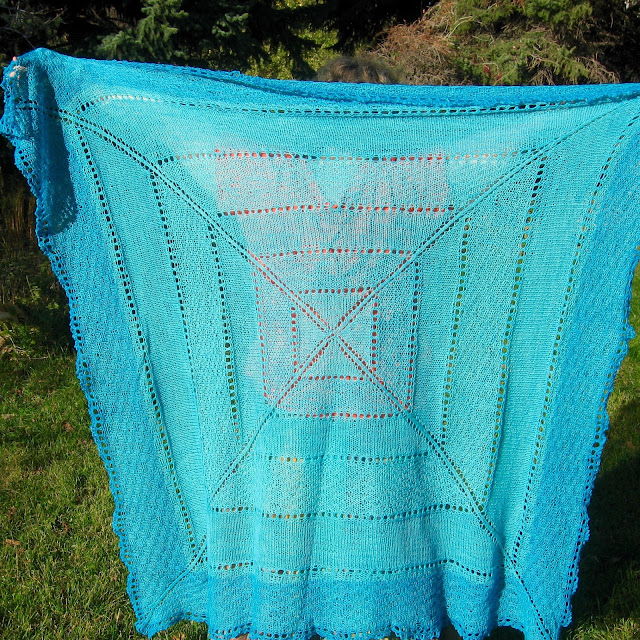 I've also started a new sweater for myself. The style is called lopi, which is Icelandic. This particular sweater isn't authentic because the wool isn't Icelandic (nor am I). But I have two bags of unprocessed Icelandic wool which I hope to eventually turn into a sweater or two. 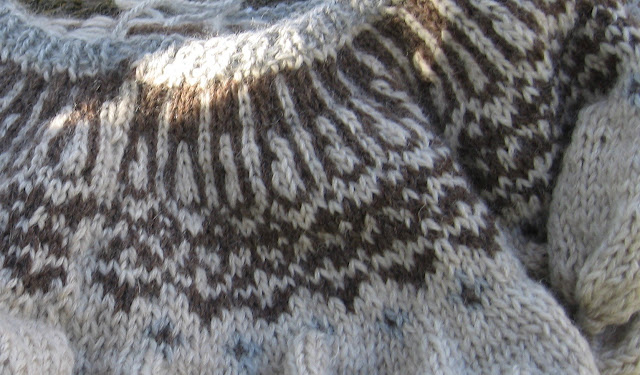 So, as usual, I have six months of work planned for next week. I'll report on how much I actually have done next Friday. In the meantime, take a look at my shop for Christmas gifts. If you are local and want to skip shipping costs, let me know. I can make a special order and work around that.