For Labor Day—Confessions of a Union Drop Out 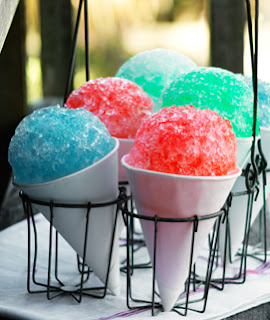 For most of America, Labor Day is the official last day of summer. That’s the last day for snow cone shacks and pool parties—the last day to wear white for whoever understands that really old fashion rule.

But for Utah teachers and students it is the first day off. People kind of laugh about us needing a holiday that early, but it’s true. There is an intensity at the beginning of the school year that burns a lot of energy. Teachers collapse on that day.Teachers have to collapse often. 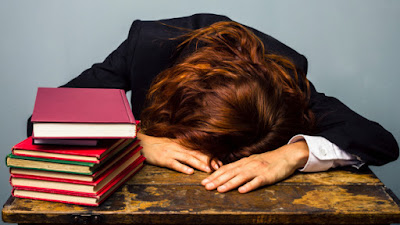 Teachers are always tired. Part of it is the intensity of being on stage and professional all day. Part of it is the other things we do to survive. I worked a second job for my first seven years of teaching. I ate dinner (often a milkshake or chunk of cake) in my truck on the way there. Once I actually fell asleep in traffic and tapped the bumper of the car in front of me.

Most teachers have evening and summer jobs. We are also required to continually retrain, so many use that time to work on masters degrees. I’ve known young teachers who teach, work evenings, and go to college at the same time. Most teachers are too exhausted to fight for better working conditions, which is why we need strong unions.

The real purpose of labor day is to honor labor unions for the impact they have had on workers’ rights. Unions were leaders in ending child labor, shortening work days and weeks, and workman compensation for injuries. Many of our workplaces are also much safer. 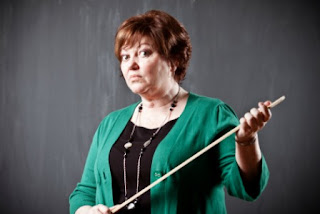 I belonged to the UEA (teachers union) for a while. I even joined back when the $45 monthly dues made a noticeable difference in our standard of living. Older teachers talked at lunch time about how teachers are “freeloading” on others by not joining the union. One of them was my pretty intimidating next-door-neighbor. She was our school union rep and a department leader. I wanted to stay on her good side. 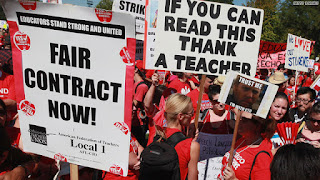 I can’t remember how long I was a member, but I know exactly when I quit. (Well, I have no idea of the day or year, but I’m not going to research it.) For a couple of years in the nineties, teachers threatened to strike for smaller class sizes, as well as to maintain our good insurance policy (which is still decent, but has slowly deteriorated). Those were angry times, but the closest we got to striking was a day the school district made into a day off to avoid what was really a fight between teachers and the legislature.

Our legislature is solidly Republican and solidly anti-union. Anger from teachers was met by legislative anger. So the union decided to start playing nice. The thinking is that we want the legislature like us. We also want parents to be happy, so we can’t keep kids out of school for a strike. 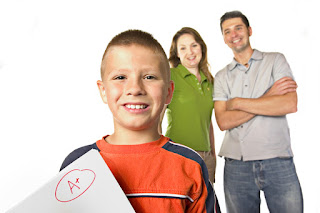 Those things are true, but they are also capitulation. I was angry, but wimpy, so I used poverty as my excuse. I’ve felt guilty off and on ever since. Today most teachers don't belong to the UEA, which gives it less authority and so even less power. Maybe if the NEA merges into the Teamsters Union, conditions will improve. 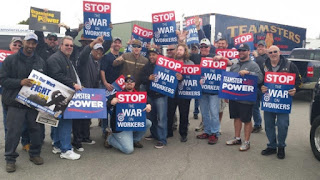 I’ve done a lot of knitting this week, but have nothing to show for it because I keep revising. I’m on the third version of sleeves for the orangish sweater I worked on last week. Just today I chose to restart the pink and grey shawl—also for the third time, so “third time’s the charm” is what I’m hoping for.

I also have a huge urge that Stephanie Pearl McPhee calls “startitis.” There are at least two more projects that I’m dying to start. Hopefully by next week I will have something to show you.

If you want to look at pretty, finished knitting, please go to my shop. It is not too early to start shopping for Christmas.

Next week I’m going to the Utah State Fair with my family. I’m looking forward to cuddling sheep and pigs and getting my boys outdoors. But in addition to having fun, I’ll be looking around the fair and seeing how wheelchair friendly it is. I’m also wondering how my body will react to walking and standing for a few hours. I’m sure there will be a price to pay, but sometimes it’s worth it.